Climate change may have driven the collapse of once-flourishing Eastern Mediterranean civilizations towards the end of the 13th century BC, according to research published August 14 in the open access journal PLOS ONE by David Kaniewski from the University of Paul Sabatier, Toulouse, France and colleagues from other institutions. 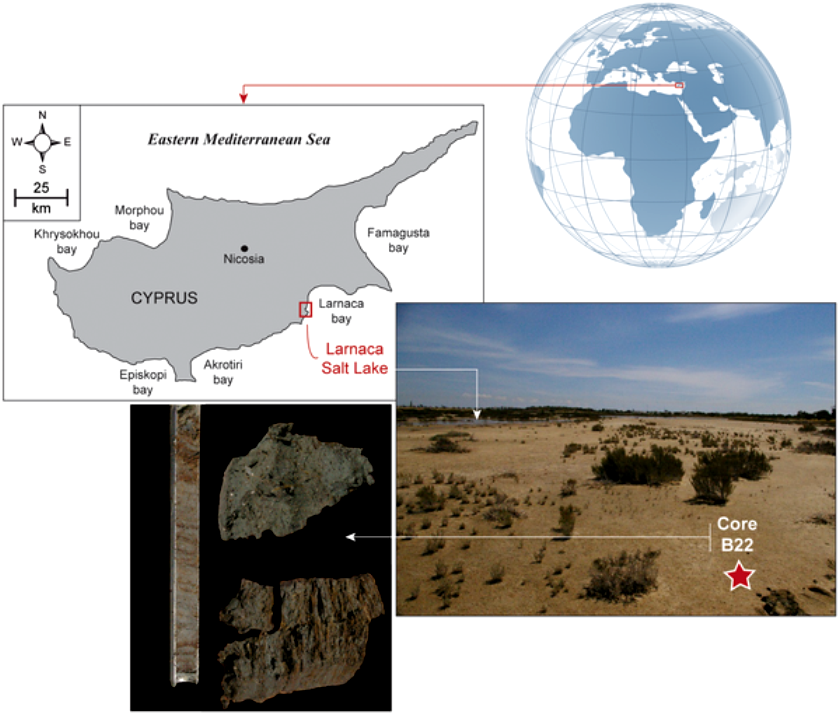 Ancient civilizations flourished in regions of the Eastern Mediterranean such as Greece, Syria and neighboring areas, but suffered severe crises that led to their collapse during the late Bronze Age.

Here, researchers studied pollen grains derived from sediments of an ancient lake in the region to uncover a history of environmental changes that likely drove this crisis.

Shifts in carbon isotopes in the Eastern Mediterranean and in local plant species suggest that this lake was once a flourishing harbor that gradually dried into a land-locked salt lake.

As a result, crop failures led to famines, repeated invasions by migrants from neighboring regions and eventually, the political and economic collapse of the Eastern Mediterranean civilizations at the end of the late Bronze Age.

Combining this data with archaeological evidence from cuneiform tablets and correspondence between kings, the researchers suggest that the late Bronze Age crisis was a complex, single event comprised of climate change-induced drought, famines, sea-borne invasions and political struggles, rather than a series of unrelated events.

They conclude that this event underlines the sensitivity of these agriculture-based societies to climate, and demystifies the crisis that led to their end.